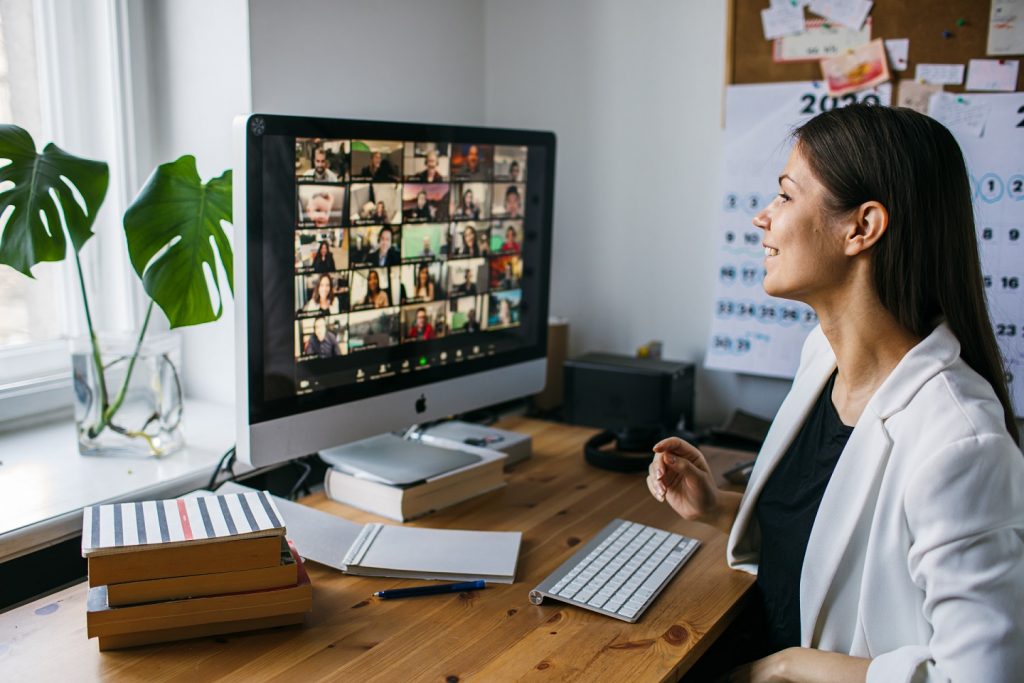 Women Seen and Heard Productions invites you to sit back and watch a film at your convenience at home with the added pleasure of discussing the film via a virtual meet-up with friends using Google Hangouts, Zoom or FaceTime.

The films recommended are provocative and will make you think. They depict intelligent women at turning points in their lives navigating conflicts, handling tough choices and facing moral dilemmas. The way they assert themselves, speak up, and tackle tough decisions make them excellent role models for any woman in or seeking a leadership position or role. That’s because these films raise questions about the multiple and often conflicting roles women play and the choices women have to make because of a double standard for women that becomes particularly apparent as women seek power and agency.

Navigating the endorsement process is tough and many believe its torturous for a woman whose private life will be scrutinized with a magnifying glass. Ugh! Why not escape with a bit of a thriller about the endorsement process? The Contender, starring Jeff Bridges, Joan Allen, and Gary Oldman, holds up very well over time. People who are in their 20s and 30’s likely never saw it, so do recommend it! Those over 40 will find it chilling in its relevance to current events. Watch the trailer and see what you think!  https://www.youtube.com/watch?v=c9bC0mg_nJY

Equity is a fictional corporate thriller in the vein of Margin Call. It follows Naomi Bishop, an ambitious and aggressive senior investment banker working on a series of Silicon Valley IPOs in hopes of becoming the head of her division. The Atlantic said it was long overdue as a film exploring the motivations, aspirations, and drawbacks of being female on Wall Street. Watch the trailer and see what you think! https://www.youtube.com/watch?v=Xg2TSp5tJy4

Ms Sloane is a 2016 political thriller about Elizabeth Sloane,  the most sought after and formidable lobbyist in D.C. The film is set in the high-stakes world of political power-brokers. When asked to help oppose a bill that imposes regulations on firearms, she instead joins a scrappy boutique firm that represents the backers of the law. Her defiant stance and determination to win now makes her the target of powerful new enemies who threaten her career and the people she cares about. Watch the trailer and see what you think!  https://www.youtube.com/watch?v=AMUkfmUu44k

The film is based on “Hidden Figures,” by Margot Lee Shetterly, which does justice to the role of African American women mathematicians and engineers at NASA in the mid-20th century. We follow the actors portraying Katherine G. Johnson, Dorothy Vaughan, and Mary Jackson who somehow navigated the segregated and sexist workplace environment while applying their intellectual brilliance to the array of technical problems facing the NASA team which is scrambling to send an astronaut into orbit. https://youtu.be/RK8xHq6dfAo

“The Assistant” is a very good, brand-new film, about power dynamics in the workplace. The film takes place during one very long day, when the young heroine comes to sense that something may be “off,” not only with her boss but also in the company he created. She’s starts her job in a culture that protects/ ignores/denies what is really going on in the office. It is a film that many align with the #METOO movement but as the young lead character, Julia Garner’s acting (seen recently on the TV series Ozark) is stellar as she tries to understand the nuances and minefields in her new workplace.  Watch the trailer and see what you think! https://youtu.be/z9761kQCNWc