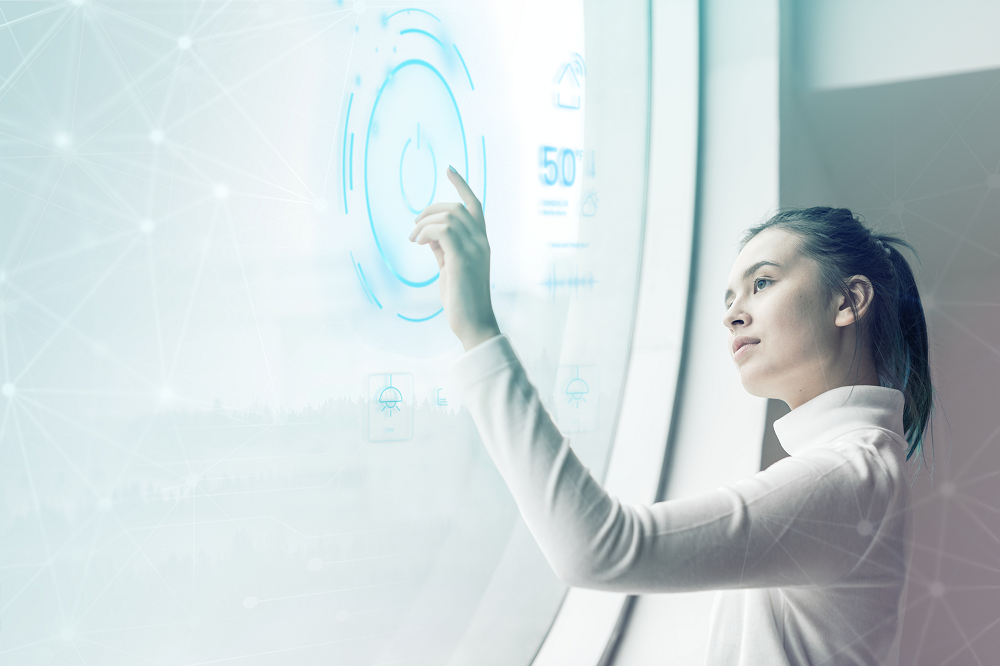 Have a big idea? Want to start something new? Your communication skills are key to your success, whether through one-on-one conversations, in meetings, or through social media.

Creative Thinking is a Natural High

Research suggests people with an entrepreneurial mindset – including inventors and founders – are always cooking up something new because they’re wired that way. No surprise to some of us. Neuroscience research tells us that the brain actually lights up when people have epiphanies, connecting both the logical and creative parts of the brain. Maybe that’s why some of us get addicted to starting stuff.

Alas, not every idea is a good one. Sometimes, it takes years and millions of dollars to realize that an idea is a bust. Even geniuses have gone down the wrong path. For instance, Thomas Edison invented a ghost-hunting machine and Coca Cola lost millions on their formula for New Coke. And have your ever heard of the Edsel? This was a car designed by Ford in the 1950’s – it was a poorly conceived, poorly named, and poorly timed idea. The company focused on its internal need to compete with other carmakers but forgot to consider what their customers wanted and needed. A good idea will blossom, be realized, and endure if it meets a need.

Before investing time, energy, and resources into a new idea, talk to other people to solicit feedback. Perhaps your idea has been tested before and failed. Or it needs a scale of investment beyond your budget. The process of testing an initial epiphany through those exploratory conversations can sometimes lead to a different and possibly even better idea. A potential investor or engineer may also offer constructive feedback that leads to greater clarity about what’s really involved in bringing an idea to fruition.

If the entrepreneur is lucky, conversations can lead to referrals, including a potential mentor, funding opportunities, an advisory group, and competent people to build a team.

Communication is a Two-Way Street

As a communications researcher and coach, I realized that the most successful entrepreneurs and founders reach out to others in-the-know for feedback from the very beginning. There are “Yes” people and friends (include mothers here!) who will love your creative side but they may not be the most reliable sources to evaluate your idea. More objective people might share critical doubts or reservations. If you have thin skin and can’t take critical feedback, disappointments, and setbacks, starting anything will be emotionally difficult. Tenacity is essential as well as being able to accept critical feedback.

What if you can’t take the heat and give up on your innovative idea? Those who endorsed it initially (perhaps even funded it) will be disappointed (perhaps angry) that you led them down the path to nowhere. If you believe passionately in your idea, you’ll learn to sit with all types of feedback, digesting it before you make changes to advance your idea or retreat entirely. Others with a vested interest in your proposal can accept all sorts of decisions if they understand the rationale.

Reaching out to Wider Audiences

Don’t be shy about your new idea. Getting the word out is key to success. Once you have clarified your idea, you need to constantly communicate about it to diverse publics, press coverage, and potential investors. Communicating beyond time zones can easily occur through the use of multimedia.

We know Zoom meetings are two dimensional, flat formats. Why not produce a series of brief video recordings using your Smartphone to speak about an innovative idea? Each recording can make a single point and tease the viewer. These videos can be posted in a weekly sequence on Facebook, Instagram, YouTube, Tik-Tok and/or other social media platforms. A link to the video can be added to your email signature. Video recordings are memorable beyond bullet points, demonstrating your passion for your idea through your lively voice and body language.

Founders have an entrepreneurial spirit. They see an emerging need. A great way to address that need, other than starting a new business, is to start a social group, community group, or a business or professional association that does.  In many ways, starting a new group is similar to starting a business.  Be sure to:

Whenever you present your idea to a group, the meeting is pitch time. You should be prepared to state your core idea as a a single sentence that explains your idea so simply the listener can repeat it later. Be excited about it! Sell the benefits!

All of the above involves being a dynamic presenter, one who believes in what she says. When a speaker pitches their idea passionately, the idea will catch fire and ignite the listeners’ imagination. That first meeting can initiate critical momentum – you can’t rely on “winging it” just because you have a great personality and know stuff. A great deal is at stake, so you want that first meeting to go well. Your pitch can lead to new members and attract potential partners and investors. Successful multi-media outreach might lead to valuable press coverage of the meeting. From that point forward, your project will have “legs” and a clear path forward.

One final thought: You don’t have to be a white guy relentlessly tinkering in his garage – as Steve Jobs was — to believe you can change the world. You can change your world and maybe mine by inventing a product or starting a new group that you believe is needed and then communicating its value and benefits to others.