In terms of how women present themselves, they need ”to be three times as good and ten times as confident” as men (quote from film director Hope Dickson Leach). Fail to do this and you won’t be perceived to be as likable as a man presenting the same idea and your message won’t get heard. Research from Stanford University confirms audiences react more critically to women speakers even when women and men deliver exactly the same speech. One factor in determining a woman speaker’s success, unfair or not, is her likability.

When a woman steps up to advance her position, particularly a controversial one, she should prepare for pushback based not only on her facts, her intellect, her experience, and her argument, but whether the listeners found her likable. To help improve their “likability”, women speakers need to be non-defensive and open to learning how others perceive them. Author Michael Hyatt sums it up best: “Likability is a prerequisite to trust. Why? I’m not going to trust someone I don’t like.”

As someone who coaches people to become dynamic presenters, I’ve personally seen brilliant, capable, and/or passionate women fail at the podium because the audience didn’t feel she related to their issues or needs and it directly related to her likability.

There are several attitudes or behaviors women speakers can practice to increase the listener’s perception of their likability. After reading the suggestions below, take my brief Speaker’s Likability Self-Assessment Quiz (SLQ):

In sum, you’ll know your Likability Quotient is high when people are engaged — they’re smiling, nodding, and relaxed. If the audience likes you, they’re more likely to hear your message and respond in a positive way. Increasing your likability increases your ability to persuade.

In a future post, I will address how Hillary Clinton’s campaign failed to consider the importance of relating to audiences, how her team failed to coach her on how to connect with people, and how the likability issue contributed to her defeat in spite of her proven leadership experience. 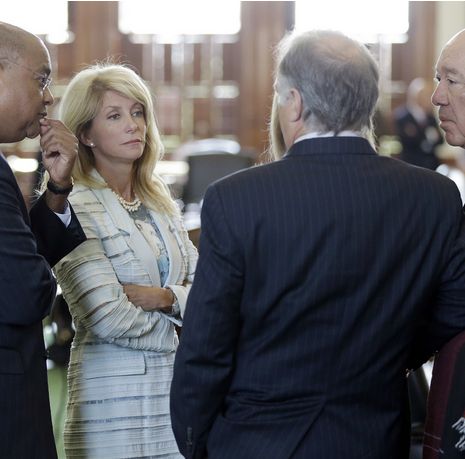 Consider the case of Texas Senator Wendy Davis as a barometer reflecting much of the country’s attitudes towards women. Davis is an outspoken feminist seeking… 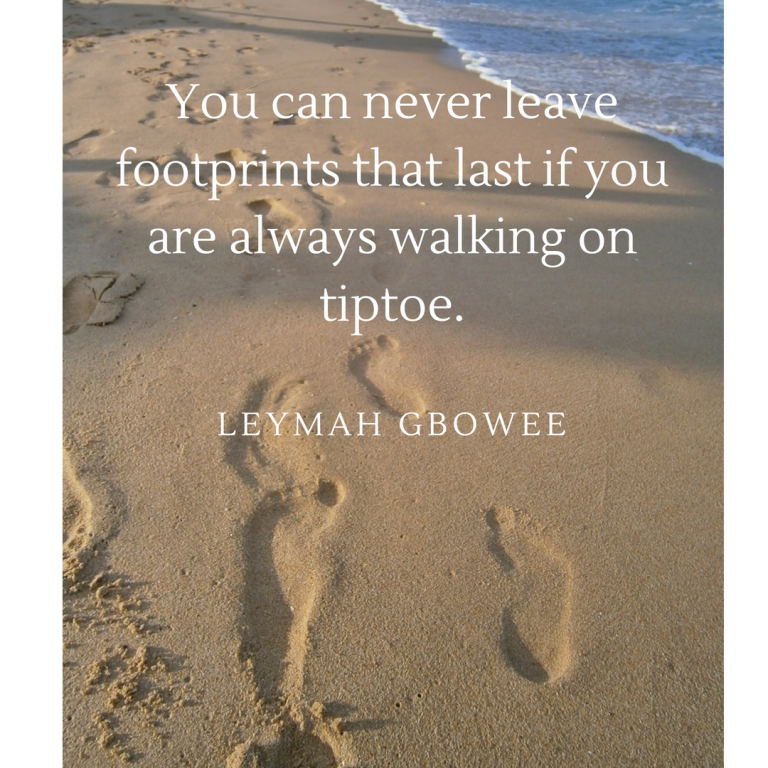 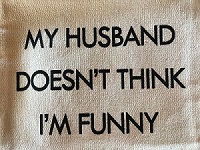 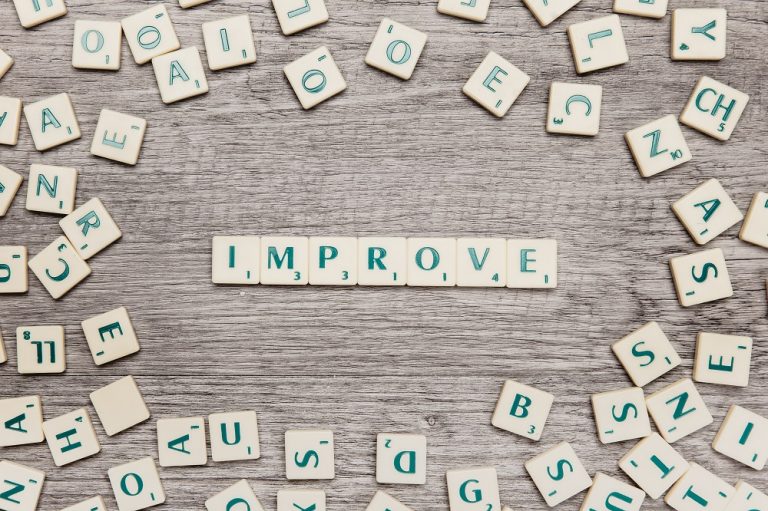 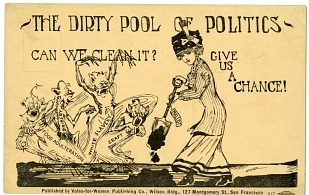 So many political issues face each of us as Americans right now that it’s easy to be overwhelmed and disparaging of the entire electoral process…. 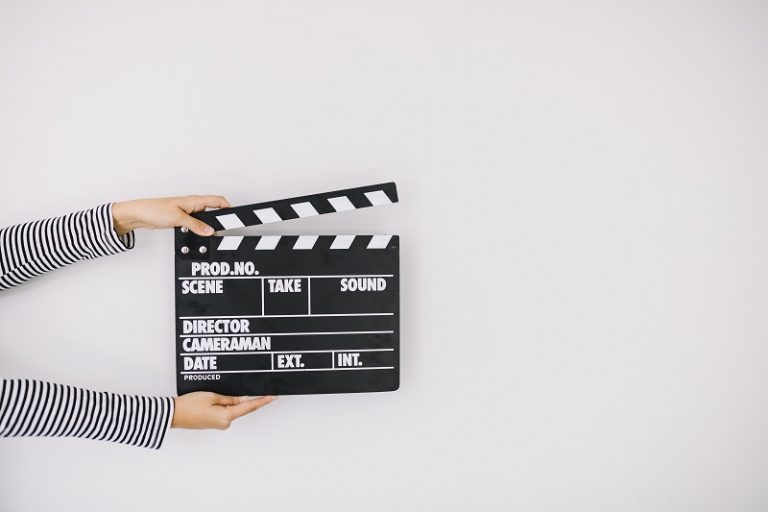