In the book Lean In, Sheryl Sandberg asks, “What would you do if you weren’t afraid?” addressing the self-doubts that hold many women back. Unfortunately, at this moment Sheryl seems very afraid. How ironic that the “mother” of the Lean In movement has chosen to remain silent during Facebook’s present crisis.

Sandberg’s silence is surprising because she has encouraged women to assert themselves and compete for top leadership roles. But let’s not romanticize the quest for advancement. Getting the job is one thing, doing the job quite another, particularly if a woman gets a seat at the head of the table. In her case, COO Sandberg inherited a complex array of problems which have led to Facebook’s current moral dilemma and potential for anti-trust lawsuits which could dismantle the company. Using communication as a lens, let’s review Sandberg’s role and the way Facebook is handling its present crisis. There are lessons to be learned that could apply to any organization as it navigates a crisis with its customers, Board of Directors, investors, the public, and the press.

Brain research informs us that women are better at verbal skills and intuition or empathy than men are. As shown in interviews, Sandberg has the ability to connect people through actual face-to-face conversations. It’s true that Sandberg helped clean up inappropriate sexist behavior at Facebook and opened up the corporate culture. For instance, in 2014, Sandberg hosted an all-hands meeting to talk about the connection between sharing personal stories and working at Facebook. To foster trusting relationships, Sandberg till begins each executive meeting by asking people to share what they are feeling and what is on their minds to foster feelings of connectivity. In interviews, she often talks at length about how employees are individually charged with serving the company’s mission “to make the world more open and connected.”

Interestingly, the public is learning that the price of connectivity may be too high. In fact, one Pew Research Center poll found that 91% of adults “agreed” or “strongly agreed” that they had lost control over how personal information was collected and used by companies. It’s become obvious to any thinking person that connectivity may imperil our democracy.

If you’ve kept abreast of headline news, Facebook is now at a dramatic juncture. To clarify, Facebook’s fundamental business model involves collecting data from users and using that data to sell targeted ads. In this case, however, it sold data to Cambridge Analytica who then used that information to manipulate the 2016 election. CNBC asserts that “Facebook’s reaction to a year of scandal has vacillated between defensive cluelessness and aloof silence. Users are getting the message that information they post can be used in ways they did not intend, and Facebook usage is starting to decline.” Did you know that WhatsApp co-founder Brian Acton told his Twitter followers to delete Facebook?

It takes years to build a reputation and a nanosecond to destroy it. Facebook lost face by issuing inaccurate public statements last year about the scope of the problem. They stated that 10 million people had seen Russian-bought election ads (we later learned it was actually 126 million!) Were you one of the people swayed by those ads? Communicating with the public could do so much to turn the crisis around and I don’t mean via a tweet or a post, which Zuckerberg has done.

Facebook is vulnerable and its future uncertain. According to CNBC, “Facebook is facing an existential test, and its leadership is failing to address it. Good leaders admit mistakes, apologize quickly, show up where they’re needed and show their belief in the company by keeping skin in the game.” Instead, Facebook executives are reacting to negative news with spin and attempts to bury emerging facts.  They are also selling shares like crazy, including a plan by Mark Zuckerberg to sell almost $13 billion worth of shares by mid-2019.

MOM IS MUM: SHERYL SANDBERG NEEDS TO LEAN IN AND SPEAK UP

Why is Sheryl Sandberg not front and center on this situation? What happened to the most respected woman in the high-tech world? Then again, should we be surprised? You may not have noticed that she became less communicative after Hillary Clinton conceded the election to Donald Trump. For instance:

Sandberg’s communication style has been described as personable, thoughtful, authentic and open, full of concrete anecdotes that explain complex strategies. How unfortunate that at this juncture she’s chosen to remain in the shadows. If she chose to model a communication approach to Facebook’s crisis, the doyenne of “the sharing culture” could restore consumer confidence. Given her open-hearted style in the past, I believe she knows what to do, and she would advise any executive to take the following actions:

A global company can’t tweet or post its way through a crisis. If Sheryl Sandberg broke her silence now, she could be the one to demonstrate how Facebook saves face.

Lois Phillips is a dynamic public speaker whose clients say she “practices what she teaches.” Her academic background combines with executive experience to inform her training and coaching. Using principles gained from interviews with successful speakers and outlined in “Women Seen and Heard: Lessons Learned from Successful Speakers”she provides coaching and training to spokespersons, managers and executives. Dr. Phillips has a special interest in executive and professional development, strategic planning, and Board leadership. She has produced conferences on women’s leadership, moderated two television programs about the changing roles of women and men, and has delivered numerous keynote conference presentations. For many years she presented workshops to corporations on the subject of PREVENTING SEXUAL HARASSMENT IN THE WORKPLACE after providing climate surveys of the corporate culture. 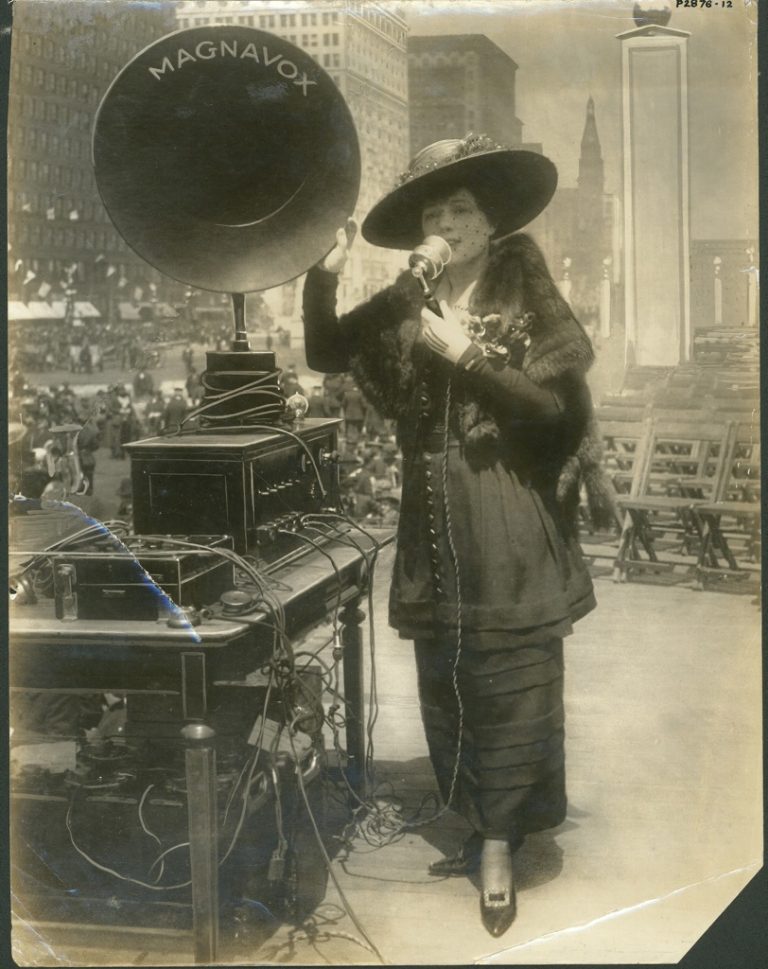 The dictionary defines “rising to the occasion” as showing that “you have the courage and wits to deal with a difficult situation successfully.” In these… 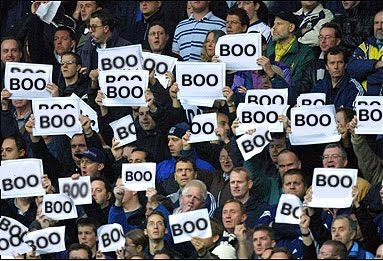 The most common reason given by registered voters for not voting on Election Day, Tuesday November 7, 2017, was that they didn’t like the candidates…. 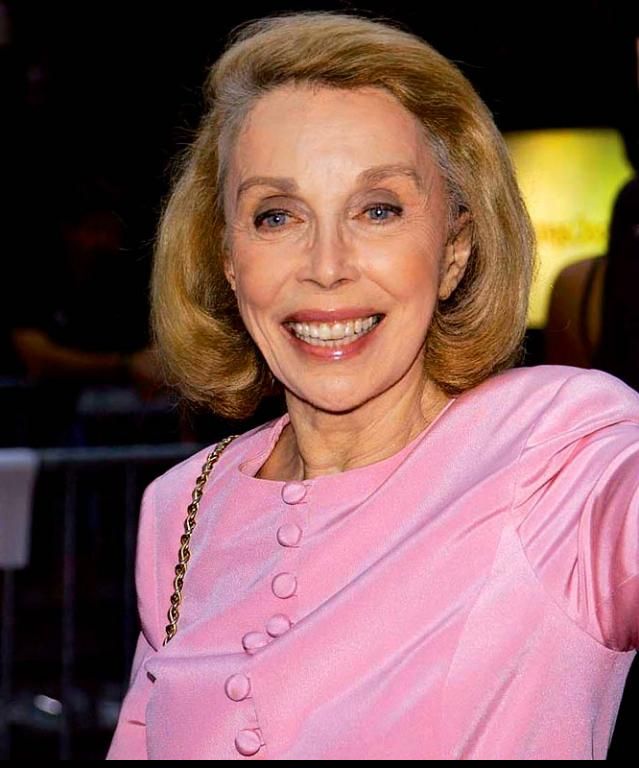 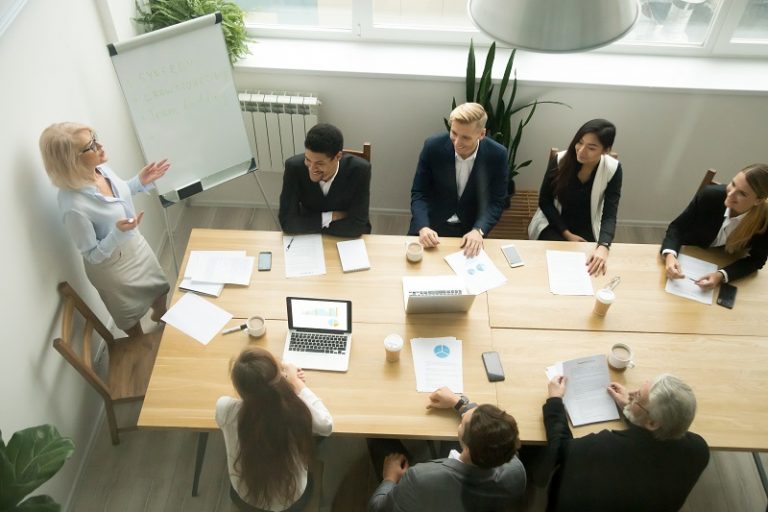 Imagine yourself in a group discussion about a controversial issue. Have you had the self-confidence to take a stand when your opinion was solicited? It’s… 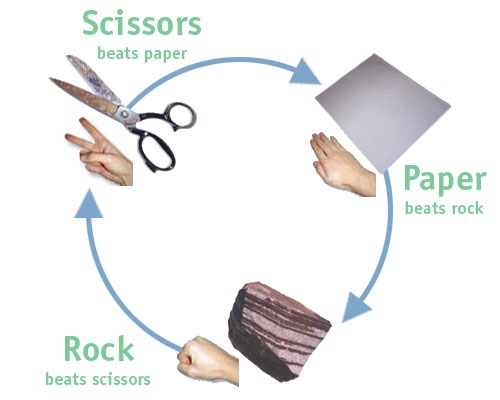 If you’ve ever attended a retreat with icebreakers, you might have enjoyed a game of Rock, Paper, Scissors which is a hand game usually played between two…