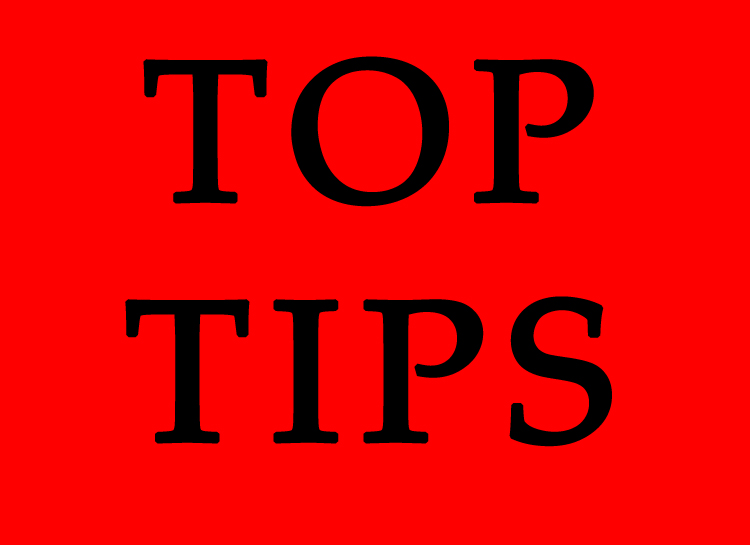 Penguin and Random House first announced their plans to merge last October, demonstrating a trend in the industry. What that means for authors in today’s turbulent publishing world is that there isn’t the marketing department of days gone by. Today’s authors are expected to help market their books every which way, and in addition to using social media strategies, it’s essential that authors line up talk show interviews. That’s a challenge for authors because good authors are often introverts and not necessarily good public speakers or interviewees.

Still, one assumes that because someone is good with words and can tell a story in a logical way that he or she would interview well but speaking in a dynamic way is quite different from writing in a dynamic way. And in today’s busy world pulling people’s attentions in many directions at the same time, it’s not enough to have a hook to pull people into the interview. You have to sustain their attention for 15 minutes or more. And yet a good interview is of great value, easily recycled using social media, specifically posted on a website or used as an E-blast, or sent out to agents and publishers along with new manuscripts. Listening to interviews regularly and teaching communication skills to clients has led me to conclude that advance preparation will pay off big-time.

Tip #1: First, know what your book is about. Seems obvious, right? I had a surprising revelation during a workshop that I offered through the Santa Barbara Writers Conference a few years ago. I demonstrated the minefields and pitfalls of talking about one’s book during a mock-interview I conducted on the stage, pulling an author I’d never met from the audience. “Tell me about your book,” I said. “What’s it about?” She was stunned, with that deer in the headlights look you simply can’t fully appreciate on radio. I gave her a few seconds but then jumped back in with a helpful prompt, and she was off and running to the relief of both of us. We debriefed after the experience and it took 10 minutes to come up with a succinct but engaging answer. I share this as a reminder: be prepared for the obvious questions about your book that might hit you.

Tip #2: The first thing to do in preparing for an interview is to make a list of questions you might be asked or want to be asked and then write a brief answer out to each one. But know that the first question will inevitably be “What’s your book about?” or “Why did you write this book?”
Writing for the ear is different from writing for the eye and brain. Listeners don’t have a yellow highlighter handy and so they want to be guided from point to point. Transitions do help. For instance, you might enumerate the 5 steps you took in crafting your book, the five shocking results of your research or themes that emerged, the 3 historical periods you cover, the best interviews you conducted, or the major obstacles you faced.

Tip #3. Prepare a few phrases that are memorable because they’re easy to quote. Listeners love rhythm and rhyme and onomatopoeia, but we don’t normally talk that way. A botanist describing “the passion of the purple plum” or film critic describing why “movie moguls love Memphis” will more likely make a deposit into the listener’s memory bank. And quotes can inspire and add gravitas to your interview, so bring a few of your favorites along on an index card, like Emily Dickinson’s wonderful line, “Hope is the thing with feathers.”

Tip #4; Picture the mainstream audience listening to you while doing something else. Listeners have the recall of a flea these days because we are often multitasking while we listen to the interview. We move at the speed of light in a global village, and live in a virtual world. Academic writers explain themselves by references to research in the field or original source material or laboratory experiments with technical language that might be fascinating to their colleagues but not so much to mainstream audiences. What was shocking about your discovery? We’d love the inside scoop. Make your subject relevant to a wider audience rather than talking to a peer or specialist like yourself.

Tip #5. Find and flaunt your personality. Showgirls used to be reminded to “show a little leg,” and writers should want to seduce listeners and make them want more of you by buying your book. To that end, it’s always good to show that you have a personality, a sense of humor, warmth, and wit. Reveal yourself, not only the plot of your latest book. For instance, Stephen King –known for being a master of the horror genre–was interviewed by Terry Gross on “Fresh Air.” He ended up talking about whether or not he believed in God, but in the most humorous, accessible way, and then shared what makes him scared these days, now that he’s a senior citizen:

“The movie opens with a woman in late middle age, sitting at a table and writing a story, and the story goes something like, ‘Then the branches creaked in the …’ and she stops and she says to her husband, ‘What are those things? I can’t think of them. They’re in the backyard and they’re very tall and birds land on the branches.’ And he says, ‘Why, Iris, those are trees,’ and she says, ‘Yes, how silly of me,’ and she writes the word and the movie starts. And that’s Iris Murdoch and she’s suffering the onset of Alzheimer’s disease. That’s the boogeyman in the closet now. … I’m afraid of losing my mind.”

Be prepared for the questions that might come at you, and rehearse them with a friend to make sure your sentences are short and punchy and have a conversational flow. Have a few personal anecdotes up your sleeve. Shock and amuse the listener. Provide a good take-away. A good interview with an author like King not only makes you want to read the book but makes you feel a personal connection to the author, and in today’s virtual world, isn’t that a really good thing?